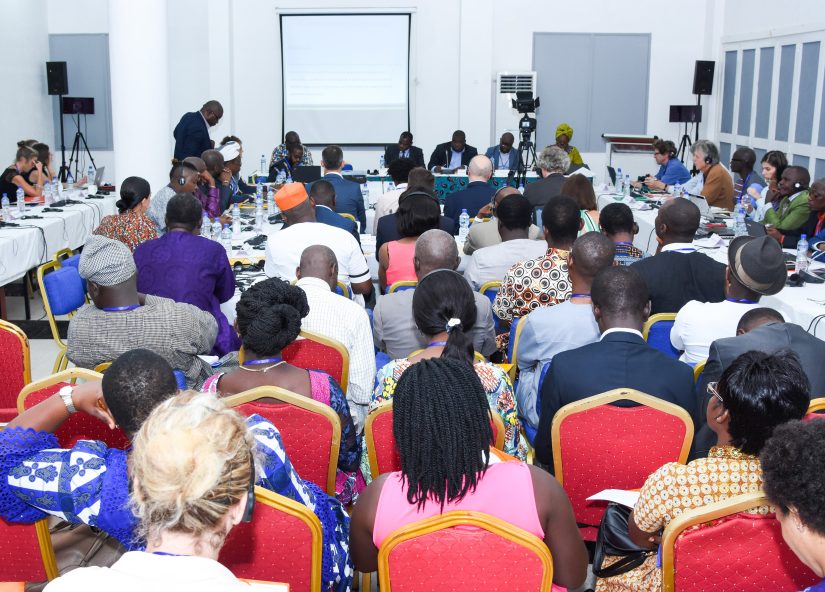 The 6th IFCCD Congress in Lomé, Togo, will consist of a pan-African conference and a general assembly of the International Federation of Coalitions for Cultural Diversity.

This congress will allow:

Regional Conference: Pan-African Perspectives for Policies that Protect and Promote the Diversity of Cultural Expressions

The consultation with African IFCCD members identified the main objective of this conference, which will be to support the role of civil society organizations on the African continent in the implementation of the 2005 Convention, one of the main conditions of which is the adoption of cultural policies.

The conference will focus on the implementation of the Convention in the African region, advances in cultural policies, either at the national or regional level, emerging issues of the diversity of cultural expressions, innovations implemented to address current and future challenges, and the role of civil society.

This one-and-a-half day conference will be followed by the IFCCD General Assembly, which will provide the opportunity for a roundtable discussion with African and non-African representatives to highlight best practices in terms of public policy development. About fifty participants and guests are expected for this conference.

This activity will be open to regular or associate members of the IFCCD. As several policy discussions took place at the Montreal conference, the aim will be to confirm these orientations, address short-term actions, administrative issues and renew the IFCCD Board. The meeting will take place over two half-days and is expected to be attended by approximately 30 people.

Presentation of the 6th IFCCD Congress