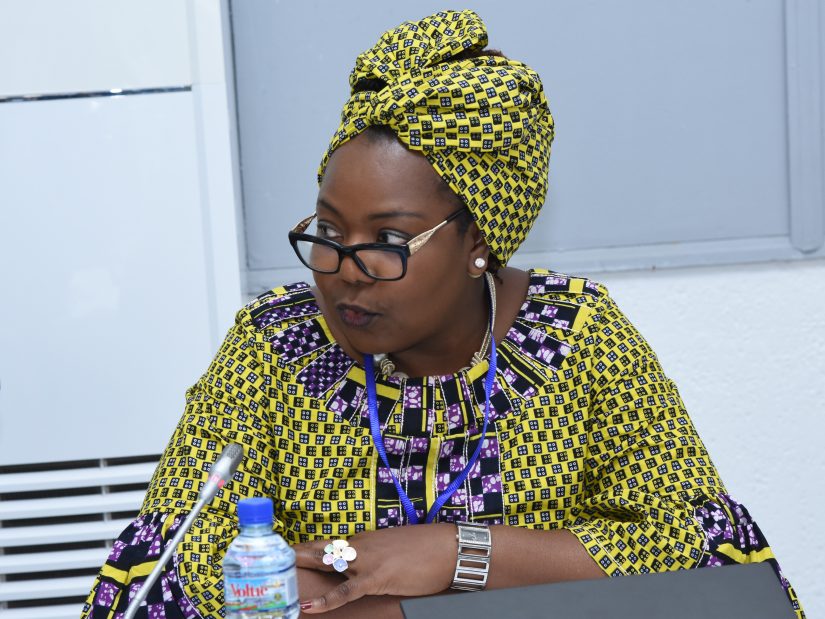 The first panel of the Regional Conference “Pan-African Perspectives for the Protection and Promotion of the Diversity of Cultural Expressions” (October 9 and 10, 2019) focused on the implementation of the 2005 Convention in the African region. It brought together Michel Saba (CERAV), Marie Isabelle Ba (OIF) and Kodjo Cyriaque Noussouglo (Togolese Coalition for Cultural Diversity, IFCCD).

Nearly fifteen African States benefit from the support of CERAV, which aims in particular to support the implementation of the 2005 Convention. Michel Saba highlighted the essential role of national coalitions in the ratification processes (46 African States have ratified the Convention to date) and their mobilization in the implementation of policies promoting the diversity of cultural expressions. At CERAV level, a first regional workshop on the 2005 Convention was held in Niamey in August 2017. The organization is also involved in the production of quadrennial reports that report on what is being done at the country level to meet the commitments made under the Convention. Michel Saba returned to the difficulties encountered in translating the Convention into public policies and the importance of civil society expertise. He called for better organisation and more dialogue between stakeholders. In the coming years, CERAV plans to develop a resource centre on the 2005 Convention and to set up a digital platform for exchange between civil society organisations. Several events will also be organized around the Convention: celebration of the World Day for the Diversity of Cultural Expressions, organization of workshops to share experiences, organization of a symposium on the mobility of artists.

After a presentation of OIF’s areas of intervention and priorities (setting up exchanges, supporting States, structuring civil society, etc.), Marie Isabelle Ba detailed the seven points of OIF’s contribution to the implementation of the 2005 Convention in the African region:

When asked about the selection criteria for projects financed by OIF, Marie Isabelle Ba explained that they were chosen according to their objectives and sustainability. Four African countries were assisted in 2010 and four others are currently being assisted.

Presentation by Mrs Ba (in French)

Kodjo Cyriaque Noussouglo began his speech with the following observation: despite the dynamism and abundance of cultural activities in Africa, the majority of cultural actors have the impression that nothing is being done. The cultural sector is dominated, protection and promotion measures are lacking and there are significant problems in terms of economic and human resources. Calling for a rapid improvement of the legal and institutional environment, he explained that sectoral funds for culture do not solve the problems related to structural challenges: the challenge of cultural decentralization, the challenge of financing, the challenge of capacity building, the challenge of measuring and the challenge of raising awareness of the issues surrounding the diversity of cultural expressions. Kodjo Cyriaque Noussouglo then went back over the different chapters of the 2005 Convention. He stressed that the Convention recognizes the important contribution of artists and stressed that States must respect their commitments, ensure that the diversity of cultural expressions is valued and protected and enable artists to live better from their art. When asked about the structuring of cultural industries in Africa and their capacity to create wealth, he confirmed the existence of developed and dynamic cultural sectors, books, visual arts, music, cinema, but deplored a lack of investment in innovative policies to support these industries and enable them to participate more broadly in the countries’ economies.*

*For data on the contribution of the cultural and creative sectors to the world economy by sector and region, see the study “Cultural Times: The first Global Map of Cultural and Creative Industries”.

The implementation of the 2005 Convention in the African region