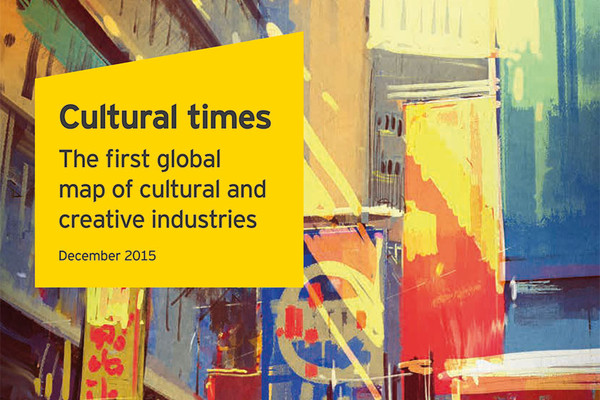 CISAC – International Confederation of Societies of Authors and Composers – published in December 2015 a study carried out by EY entitled “Cultural Times – The First Global Map of Cultural and Creative Industries”.

The study shows that the contribution of the cultural and creative sectors to the global economy is major: the cultural and creative (CCI) sectors generate higher revenues than telecommunications services globally (US$2.25 trillion versus US$1.57 trillion) and employ more people than the automotive industry in Europe, Japan and the United States combined (US$29.5 million versus US$25 million).

It concludes that creators must be fairly compensated, at their fair value, for the use and exploitation of their works. It is a matter of survival for them, an absolute condition for them to continue to contribute to culture and the economy.