DAC is an association born in 1958 from the merger of two entities representing Argentine filmmakers: the Sociedad Argentina de Directores Cinematográficos (SADIR), and the Agrupación de Directores de Películas (ADP).

In the political context of the late 1950s, active steps were taken by both organizations with producers, technicians, actors, laboratories, short film directors, grouped in the Union of Argentine Cinema (UCA), to establish the legal norms that would allow the promotion and development of national cinema. Decree-Law 62/57, adopted in 1957, established for the first time the promotion of cinema as “industry, commerce, art and means of dissemination and education”, eventually giving birth to the National Institute of Cinematography, as an “autarchic entity dependent on the Ministry of Education”.

One year later, on July 23, 1958, SADIR and ADP agreed to put aside their differences and act jointly and in solidarity in a new entity, where antagonistic political positions and very different points of view on the film industry and culture were to converge.

Today, DAC enables more than 1,200 filmmakers to receive their audiovisual copyrights. It keeps alive the spirit of “unity in diversity”, as a form of respect for cinema, culture and democracy, and continues to face the challenges that the Argentine film and audiovisual industry as a whole is currently experiencing. In line with its founding idea of protecting Argentine cinema, it has also begun restoring more than 100 titles through the Plan Recuperar (Recovery Plan) in partnership with Gotika Laboratories. 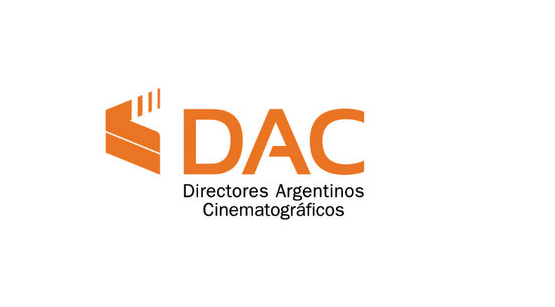