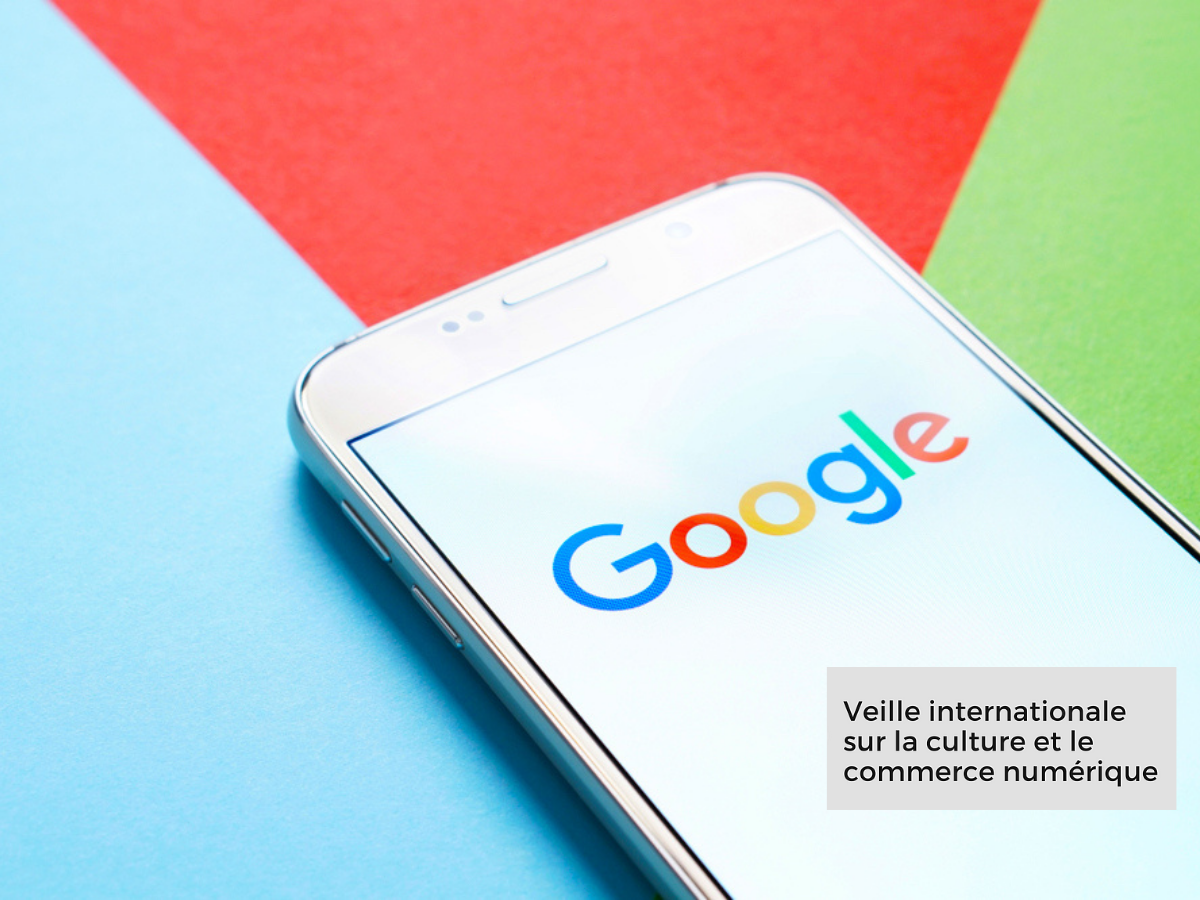 Since January 2020, the IFCCD has partnered with the Groupe de recherche sur l’intégration continentale, attached to the Centre d’études sur l’intégration et la mondialisation (CEIM) of the Université du Québec à Montréal (UQAM), to produce an international watch on culture and e-commerce.

The September report focuses on six interrelated issues: (1) the discussions around the new Australian code of conduct for online platforms; (2) the discussions in Europe related to the dominant position of Google and Facebook; (3) the political confrontation between the US administration and several national governments regarding the adoption of digital services taxes; (4) the Digital Economy Agreement between Australia and Singapore, as well as (5) the trade negotiations between Japan and the United Kingdom. (6) Finally, Jérôme Pacouret, researcher at the University of Quebec in Montreal, provides an analysis regarding Brexit and the perspectives from British cultural actors, focusing on copyright and the Creative Europe program.