Created in 2006, the association Traversées Mauritanides works to promote diversity cultural. Since 2010, it has been organizing international literary meetings in Mauritania. The activities take place in school settings. The 9th edition took place in December 2018 under the theme Reading, The Prize. The previous topics covered: Maghreb-Africa of shared cultures (2010), Writings and memory (2011), Writings and memory (2012), Migration and travel (2013), Diaspora, Between writing and construction (2014), Literature and identities (2015), Cities, murmurs of writing (2016), Writings, smiles of life (2017).

In addition to the literary meetings it organizes each year, Traversées Mauritanides also carries out social actions related to cultural diversity and living it together. With its “mobile libraries” project, it contributes to the establishment of libraries in neighbourhoods or cities. 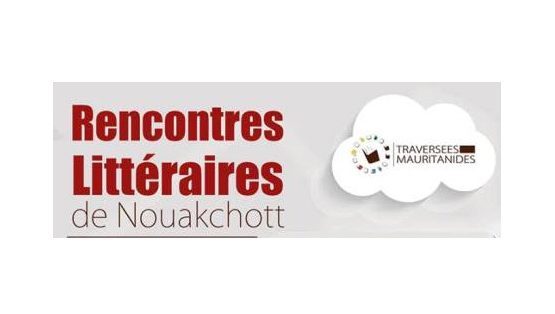