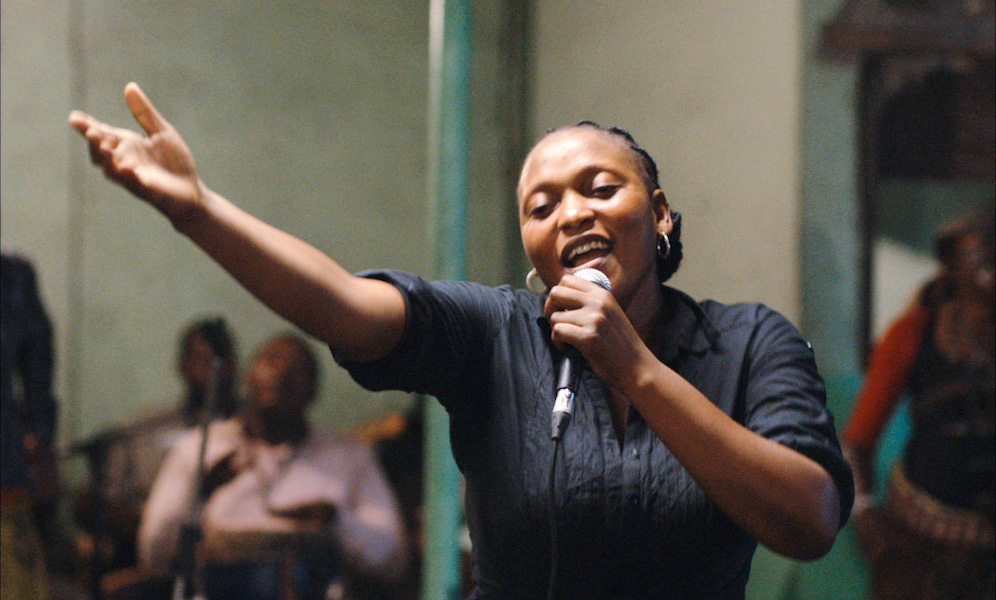 The IFCCD is participating in the Pan-African Film and Television Festival in Ouagadougou from 23 February to 2 March 2019.

The Pan-African Film and Television Festival of Ouagadougou (FESPACO) is one of the largest African film festivals. Its 26th edition will mark its 50th anniversary. It takes place every two years in Ouagadougou, the capital of Burkina Faso.

In addition to organizing the festival itself, the public institution responsible for FESPACO also has the role of organizing non-profit screenings in rural areas in partnership with NGOs, associations, schools and other public and private institutions; promoting African cinema at international festivals and organizing various film-related events.

The objective of the festival is to: