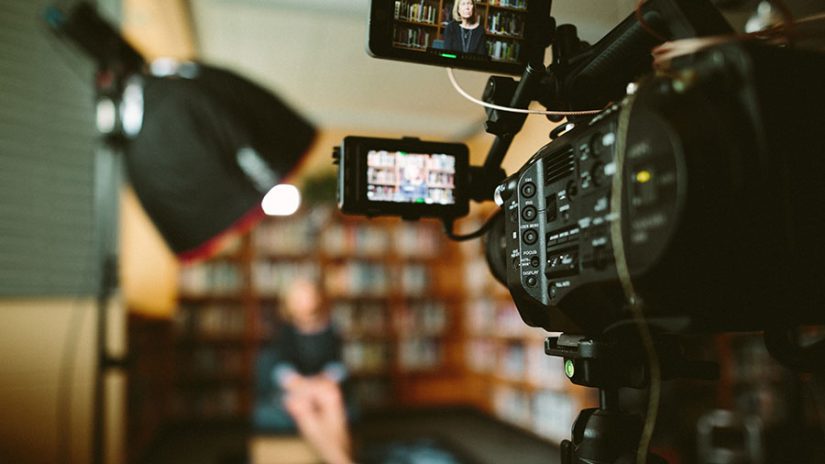 The Canadian Coalition for the Diversity of Cultural Expressions (CDCE) is a non-profit organization that has been the voice of Canada’s cultural community for the past twenty years. Its main mission is to protect and promote the diversity of cultural expressions, both nationally and internationally.

The CDCE brings together 30 organizations representing the entire cultural chain, from creation to dissemination, in the fields of film, television, music, books, new media and the performing arts.

The CDCE works mainly to ensure that cultural goods and services are excluded from trade negotiations and that the diversity of cultural expressions is present in the digital environment.

The CDCE monitors the implementation of the Convention on the Protection and Promotion of the Diversity of Cultural Expressions adopted at UNESCO in 2005 and acts to give it full force of application at the national level.

At the international level, the CDCE provides the secretariat of the International Federation of Coalitions for Cultural Diversity (IFCCD), which is made up of some thirty coalitions operating on five continents.

The project consists of three filmed interviews and a final video which, using the best extracts from the interviews, should make civil society aware of the importance of cultural clauses in trade agreements and equip it in its representations to governments engaged in trade negotiations.

– Three separate 15-20 minute interviews, each serving as the basis for a separate video

– A 5-minute main video with excerpts from each interview

The final video is to be used by IFCCD members, cultural communities and civil society in general, on all continents and in a wider number of countries, to raise awareness among society of the need to protect culture in free trade agreements. It must give cultural associations and organizations the tools and arguments to challenge their governments to take into account the importance of protecting national and local culture when negotiating free trade agreements.

In Montreal, and possibly Quebec City and Ottawa, depending on the availability of stakeholders.

– Meeting with the CDCE team

– Conduct of the three interviews between 18 and 28 March

To be defined with the CDEC team according to the budget allocated to the project.

The production will be the subject of an audiovisual production contract (transfer of copyright) between the director and CDEC.

CDEC will make non-commercial use of the videos.

The videos will be broadcast online on all CDEC and IFCCD networks. The terms of the broadcast will be specified in the production contract.

Send a CV and examples of achievements to the following address: